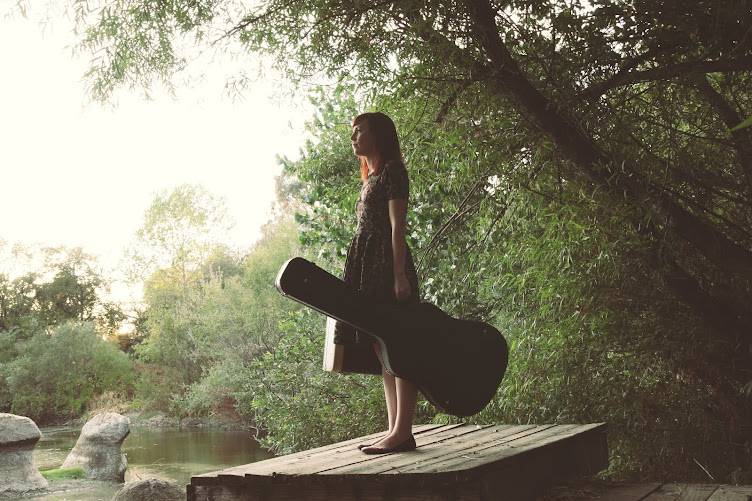 I've been reading up on Abortion today, and I've come to one conclusion.. Abortion is often filled with regret and horrible trama to those whose "choice" it is to do. Women only understand the short term of "I won't have to deal with an "Unwanted pregnancy"", then later are faced with dealing with the pain and guilt of the anniversary of the day they got the abortion and thinking of how it was their baby's first birthday and didn't get to hold them.. I understand this pain perfectly after having a miscarriage.. I think that is why I am so passionate about this! These women (MOSTLY YOUNG WOMEN) need after care.. For trama, for counseling.. for healing.. I don't really think they know what they are doing, only thinking in the short-term.. selfishly (as we all are at a young age) choosing an abortion thinking all their problems will disappear.

More importantly, the option of abortion needs to be taken away. But until that day comes, they need to have programs to get these women in!!!

I didn't know this but there is a Post Traumatic Disorder associated with abortion.. Sometimes it hits the woman 10 years later in memory flashes, or nightmares.. Researchers say that it is the same Trauma that War Veteran's experience. It's Shocking isn't it?

Here is something I found on a site called www.standupgirl.com. It's a support site for people who have gotten or are thinking about getting an abortion. It is really hard to read (My eyes are still watery), but it really carries weight coming from a young girl who got an abortion herself...

-------
As the end of my senior year approached I felt different something had changed. Sure enough, a baby was growing inside of me. I was 18 and found out I was pregnant 2 weeks after graduating. I went to a clinic and I was 5 weeks pregnant. I was devastated. I cried for hours. I finally told my boyfriend and he was shocked as I was. We talked about what we should do, "what was best for me", and how my parents would react. I had major plans for my future and a scholarship that I had to keep. I thought I was not going to be able to continue my dreams, that a baby will stop me, but most important I thought about what my dad would say and how he would react. So we concluded, I was getting an abortion, I was not sure if I wanted to go through with it, but I convinced myself that it was going to be the best for me and my baby.

I went to the clinic and was in the waiting room with my boyfriend, my heart was pounding and my mind was debating with my heart, "should I do this?" My name was called and I was taken into a cold room. I sat there for about 30 minutes alone, I began crying and gathered myself up and decided I had to go through with it. The doctor gave me 2 pills that stopped hormones going to the fetus, not allowing them to grow, before she gave them to me she asked me if I was sure I wanted to do this. I paused for a while took a deep breath and said yes. I felt normal, ok. The doctor gave me instructions to take four more pills on Sunday, which will cause the abortion.

That Sunday I woke and prayed and took the pills, I felt terrible. I had major cramps. Not only was I hurting physically, but mentally. After everything happened I felt good I didn't really think about it much. But a week later or so I started dying little by little inside. I regretted it. It's been almost one year and til this day I still cry hysterically and punish myself. I hate myself for being so selfish, killing my first. I know I could have done it. I should have listened to my inner voice but I didn't and til this day...I regret it. And it is killing me inside little by little. I don't know what to do.


Some Responses from other women who have gotten abortions....

I feel exactly the same way. Today I realized that if I had not had my abortion, my baby would be turning one year old this month. I think about my baby all the time, and miss it all the time, but I haven't cried this hard about it for a long time. All I want is to have my baby back.

I feel the same way you do and till this day i cry in the night , cause i knew what i was doing was wrong but i felt so helpless , my child would have been 2 this coming jan and just to think of it it still brings tears to my eyes , but i promised myself after that i would never do it again and now i have a beautiful baby little boy to show for it , and i know he not my real first child but he has all the love i can give and more , and i still think time after time what if that child was still here and wonder but then i look at my son face and i stop my wondering ,all i want you to know is that sometimes we do things we shouldnt have but we make up for them in our future .
Posted by Heather Evans at 7:46 PM

My best friend and I just found she was pregnant last week. She cried historically and I was in shocked and hurt to see her in tears. Her mind is set of getting an abortion i've tried so many times in talking her out of it, yet she won't seem to change her mind I don't know what else to do. she's in depression right now, and she's not the same girl. she hasn't gotten the abortion yet, but she wants to do it this weekend. I'm scared for her. I want to tell her parents, yet i'd feel like i'd be betraying our friendship. I don't know what to do ...someone please advice me.

Hi there, I feel the same way also. I found that I was pregnant on 23rd October 2012. And it was 5 weeks. I was really upset because my bf (he's French) don't want to keep this baby. And I don't feel ready enough coz I've sign a contract to work with an airline industry in middle east. So I took 40 abortion pills and it was killing me. I still need to check it on 30rd October and I hope I will be okay with no complications :(

Woman, woman, woman it shouldn't be that bad. I am a married man with two lovely daughters, its been very hard raising them by the way i am 26 of age. Me and my wife recently found out she was pregnant with her 3rd child, 1st born is 2.5 yrs 2nd born 1.5 yrs now a third? The shame of having babies like cats/dogs we couldn't bare that so we went for abortion. The doc gave us the pills she took them only yesterday she had pains the whole night now this morning asked me a weird question "won't God punish me for this".

I mean there was no baby there yet she was only 4weeks pregnant the couldn't have been even a fetus there, so i tell her "this is just the same as preventing, using a condom, miscarriage and morning after pills" i a sence that if God planned a child for u at age 24 and you either aborted / miscarried / condomised / used morning after pills then the results are still the same, there is no child.

Regardless of the reason why as i said "the results are the same" now should you be punished for this, No! The baby will come back again and you will have one, you haven't killed the baby you simply delayed him/her by removing the fetus (her house). Again when there is then a house for her/him they will come back to that same house (Fetus/body).

So like the one lady said "she had an abortion, felt bad but now that her she has another baby she gives him all the love. I say love him more because he waited for you to have him a body so he could come back again.

Abortion doesn't kill a child it only destroys its body (Fetus), they will wait for you to make them another fetus again.

Warmest regards
To ALL